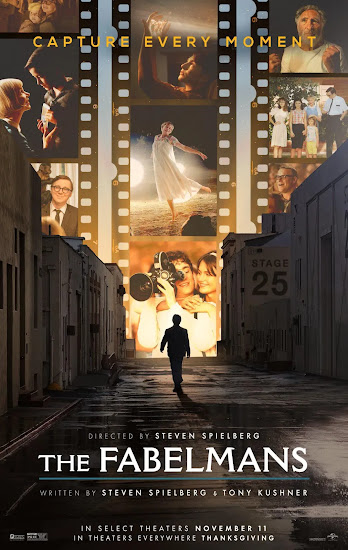 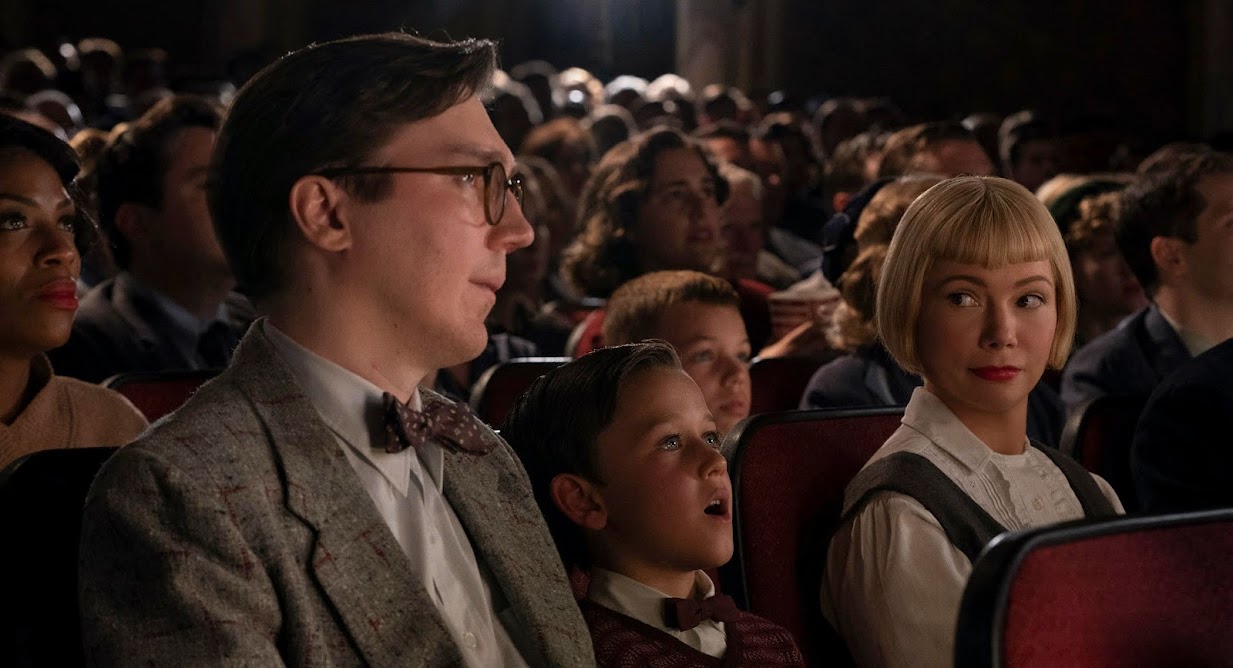 Finally, “The Fabelmans” deserves everyone’s appreciation for Hugo-mongous celebrations of filmmaking profession. Emulating Martin Scorsese’s “Hugo”, Spielberg pays tribute toward Cinema being precious art-form in need of saving. Spielberg discusses timely topics such as adolescence, divorce and family that will resonate everyone. As movie-buff whose hobbies conflicted life’s responsibilities, I identified Sam’s journey. Consequently, “The Fabelmans” will appeal everyone.

For all uphill battles he endured being bullied for Schindler’s-List Jewish identities, coping with parents’ divorce tragedies and struggling with Dyslexia learning disabilities, Spielberg capitalized upon these experiences as inspiration for his movies.

At time when future of Cinema in danger, it’s reassuring be reminded “movies-are-dreams-you’ll-never-forget” by one of world’s greatest filmmakers.